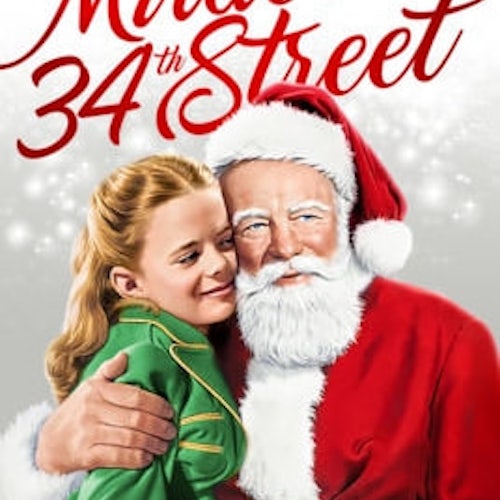 There is no venue for this event. 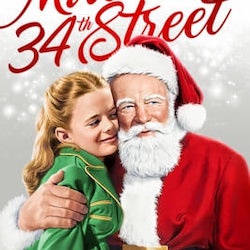 There is no venue for this event.

Overview
Single mother, Doris Walker, doesn't want her six-year-old Susan's head filled with romantic notions. Their neighbor, Fred Gailey, tries to woo Doris by charming Susan and taking her to see Santa Claus at Macy's, where Doris works. Doris is not impressed, but when it turns out that Macy's Santa may, in fact, be the real Kris Kringle, a wave of love spreads across New York City that melts even the most cynical hearts.

From the novel by: Valentine DaviesBased upon the Twentieth Century Fox motion picture, Miracle on 34th StreetAdapted by The Mountain Community Theatre of Ben Lomond, CAProduced by special arrangement with The Dramatic Publishing Companyof Woodstock, IL

This show is NOT part of the regular season ticket package. 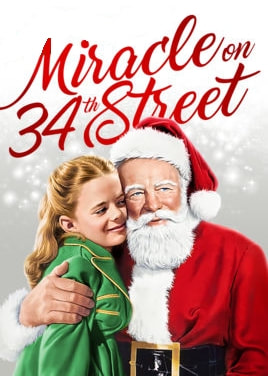