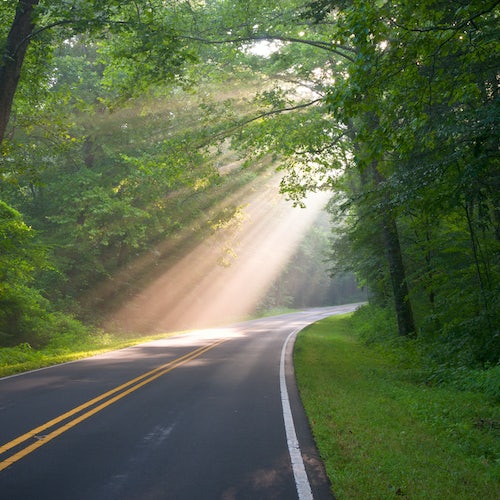 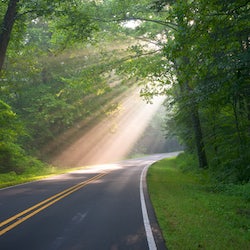 In the early years of the American Revolution, Virginia was spared invasion by British armies. That all changed in 1779 with the first of three successive incursions. The Road to Suffolk – linking the towns of Portsmouth, Suffolk and Smithfield – played a significant role in these invasions and lead to the ultimate victory at the town of York. Local history enthusiast Rob Friar will discuss this road and identify particular occurrences along its path during the last years of our War of Independence. 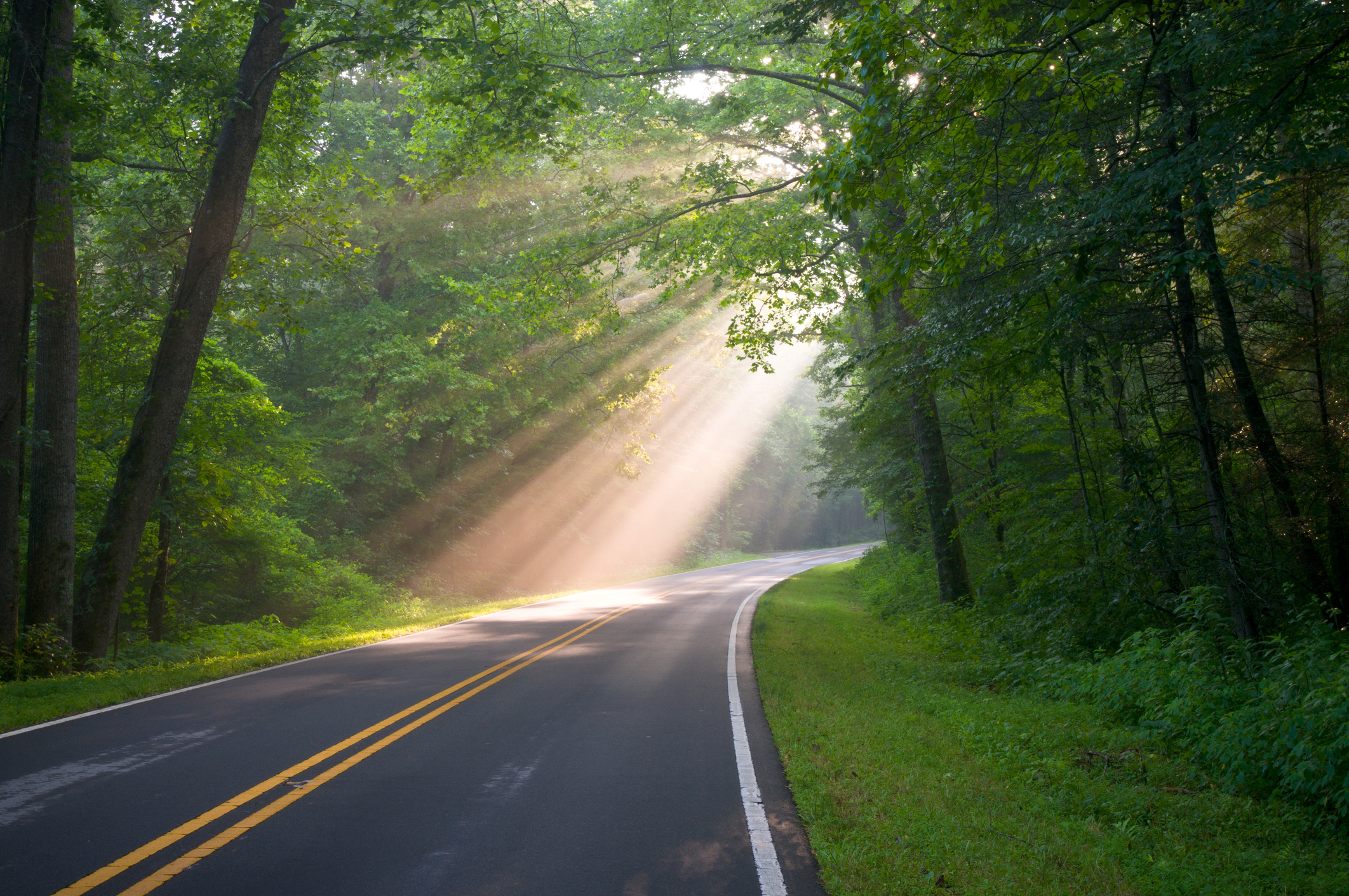