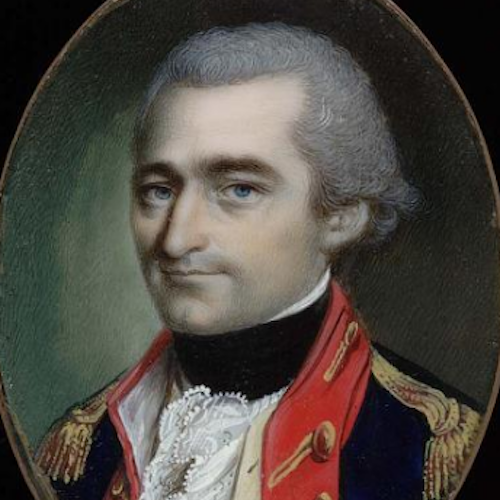 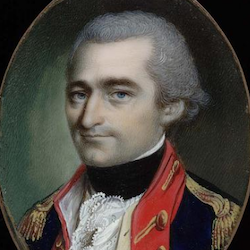 Isle of Wight County native Josiah Parker was a Revolutionary soldier and politician. He served in Virginia under George Washington, becoming a major in 1776 and a colonel the following year. He saw action at the battles of Trenton, Princeton, and Brandywine. Join the program via Ham Cam, a live video feed from the site of the World's Oldest Ham:  https://www.historicisleofwight.com/ 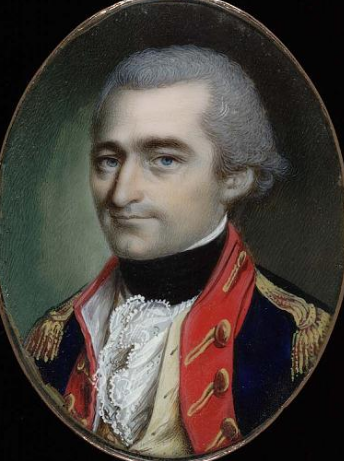