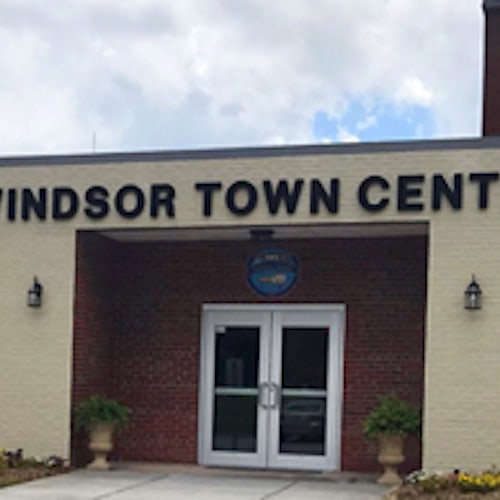 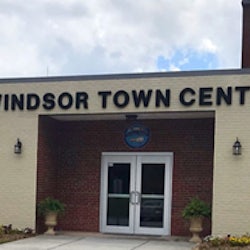 The Town of Windsor was trackside during the glory days of steam railroading in America. From 1885 to 1959, Windsor residents were awed by the thunderous roar of huge coal burning locomotives that epitomized the development of steam locomotion. This railroad town was founded along the mainline of Norfolk & Western’s “racetrack” division that witnessed passenger steam train speeds exceed 110 miles per hour. Unique to American railroading, all of these superb machines were built by the railway in its very own Roanoke, Virginia, factory.

Lecture hosted by Albert Burckard, train enthusiast and volunteer with the Isle of Wight County Museum.