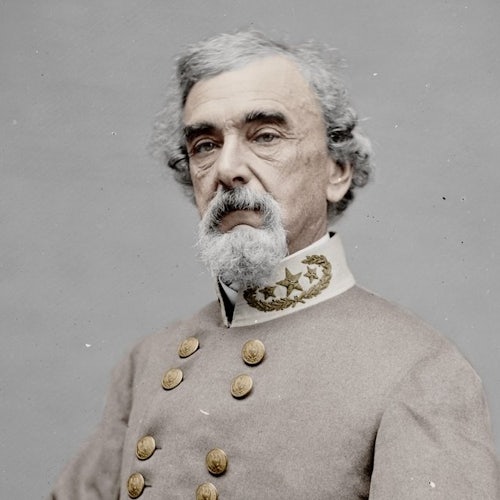 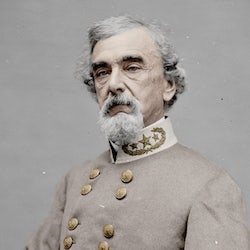 Join us for this lecture about the life of Benjamin Huger, 1805-1877, the career U.S. Army ordnance officer who fought with distinction during the Mexican-American War and served as a Confederate general during the Civil War. Isle of Wight County’s Fort Huger is named for him.