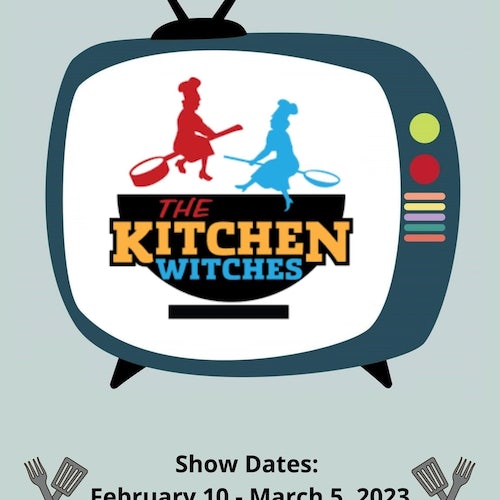 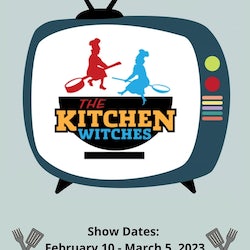 Isobel Lomax and Dolly Biddle are two “mature” cable-access cooking show hostesses who have hated each other for thirty years, ever since Larry Biddle dated one and married the other. When circumstances put them together on a TV show called The Kitchen Witches, the insults are flung harder than the food! Dolly’s long-suffering TV-producer son, Stephen, tries to keep them on track, but as long as Dolly’s dressing room is one inch closer to the set than Isobel’s, it’s a losing battle, and the show becomes a ratings smash as Dolly and Isobel top both Martha Stewart and Jerry Springer!
Written by:  Caroline Smith
Directed by:  Jeff Johnson
Assistant Director:  Adam Dennison
Show Dates:  February 10 - March 5, 2023
Friday & Saturday at 8:00 pm, Sundays at 2:30 pm. 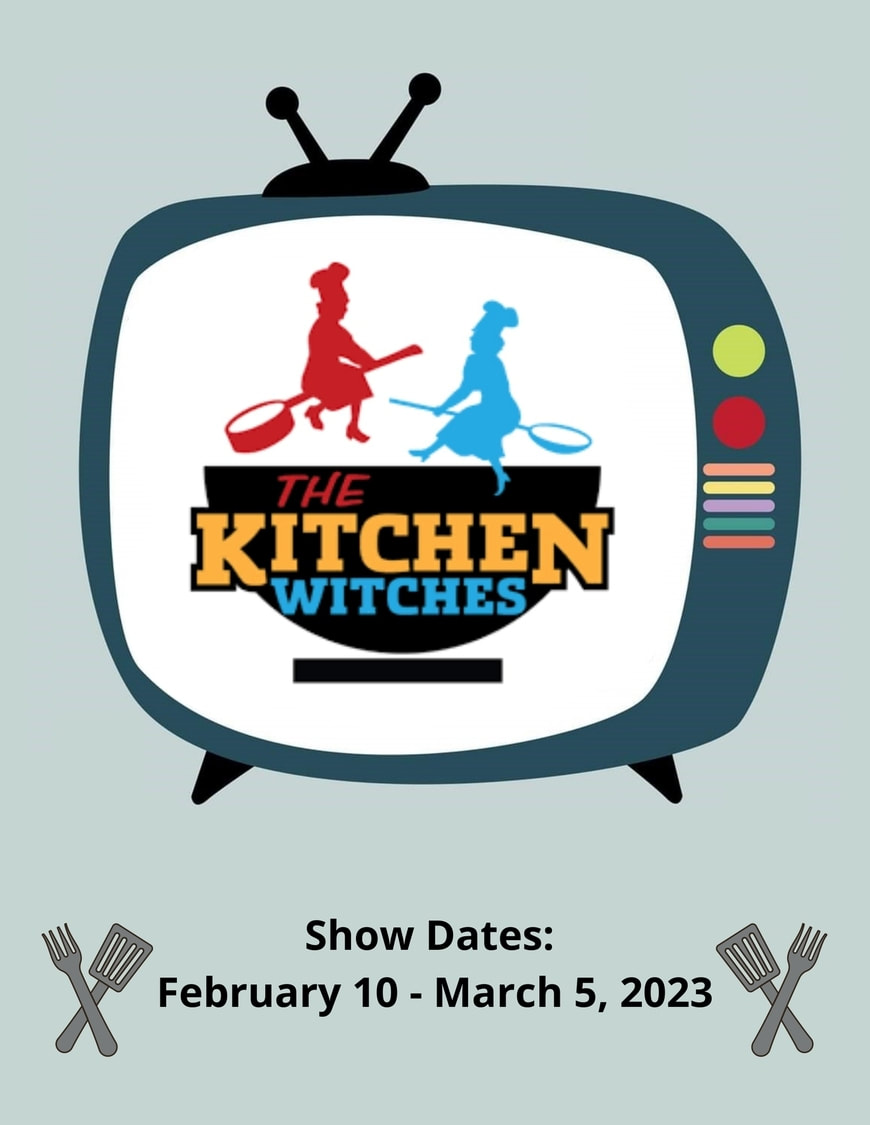