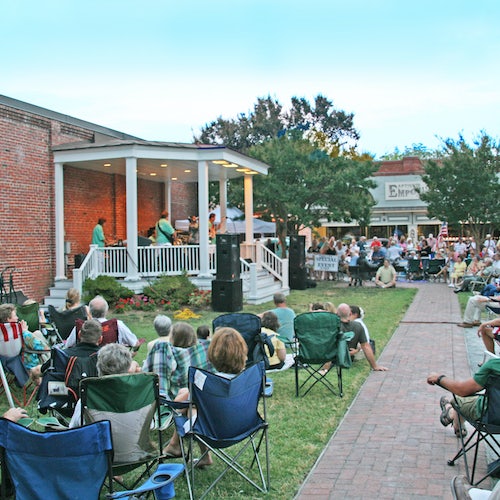 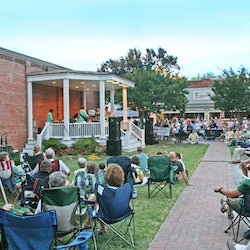 Bring a chair or blanket and join the fun every Friday at 228 Main Street (Smithfield Times Gazebo) in downtown Smithfield. NEW TIME! All concerts will start at 7:00 p.m. 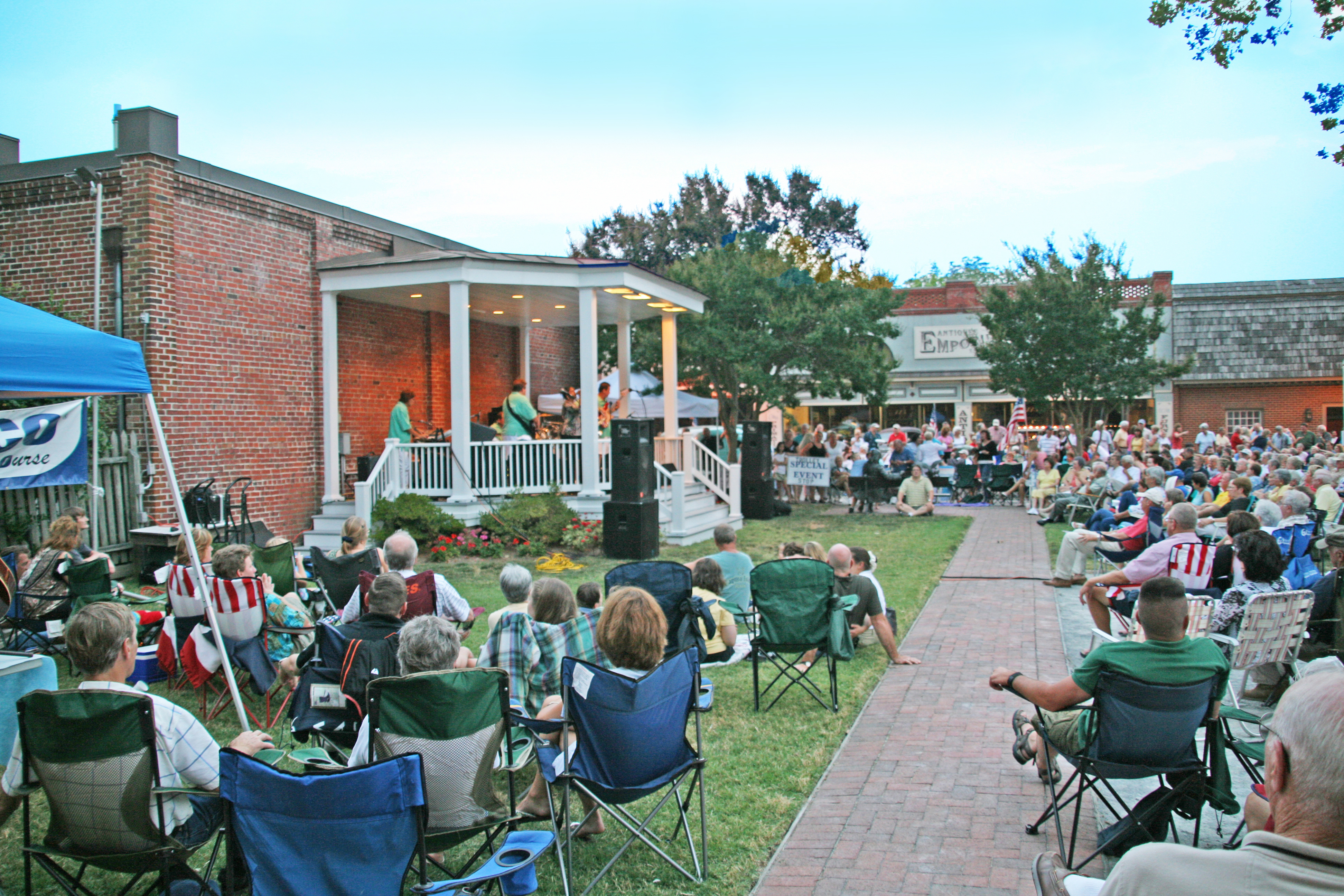